Fuel poverty in the European Union: a concept in need of definition?

The European Commission has stated that it does not support a European definition of fuel poverty, and that a common definition would be inappropriate due to the diverse energy contexts found across the European Union. Using official EU policy documents from 2001 to 2014, this paper will demonstrate that contrary to the European Commission’s stance, many of the EU institutions and consultative committees are in favour of a common European definition of fuel poverty, and have been arguing for the establishment of a definition for at least seven years. This paper will argue that a definition is vital for raising the profile of fuel poverty and ensuring it is recognised as a policy issue by all Member States of the EU, particularly at a time of rising energy prices, stagnating wages and growing concerns about energy security and climate change. 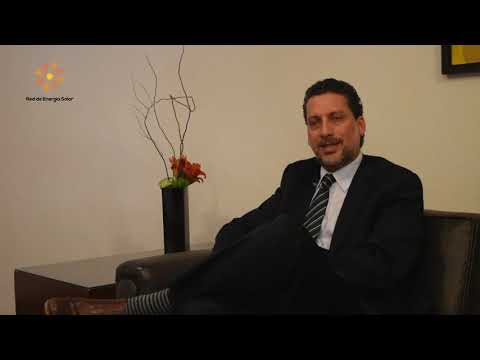